When you are producing effective SEO copywriting for websites, it seems there is often a fine line between writing naturally flowing copy that will appeal to your customers, and ending up with text that is stuffed with keywords to increase your search engine rankings. 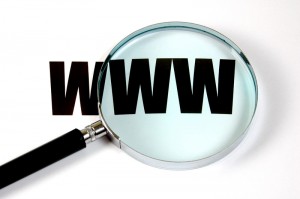 The World Wide Web Consortium, also known as W3C, is an international consortium with over four hundred members including all of the major search engines and many leading global corporation such as HP and Toshiba. It was set up in 1994 to develop international protocols and guidelines relating to the internet, and the setup of websites.

The guidelines set down by the World Wide Web Consortium deal largely with accessibility issues, and aim to ensure that any visitor to any web page can view it with whatever computer equipment they have, without any negative experiences.

Developing a successful online presence can be time consuming and competitive. Highly optimised web sites tend to receive a larger amount of traffic and consequently more attention and business. While a single search could produce tens of thousands of results, most online visitors do not venture beyond the first three pages of search listings. As a result, it is imperative for web sites to receive high placement rankings. Search engine optimisation, or SEO, provides methods for optimising web sites to produce higher search engine rankings and ultimately increased levels of traffic.

“Niche” seems to be a buzz word used by many internet marketers, especially those who work alot promoting products through affiliate marketing. I have spoken with many people who are new to internet marketing and mention the term “niche” or “niche marketing” but unfortunately have not understood the concept completely, hopefully after reading this article that will know longer be the case. 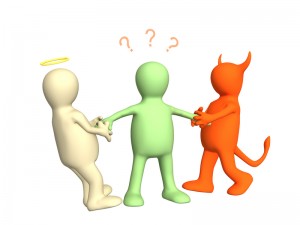